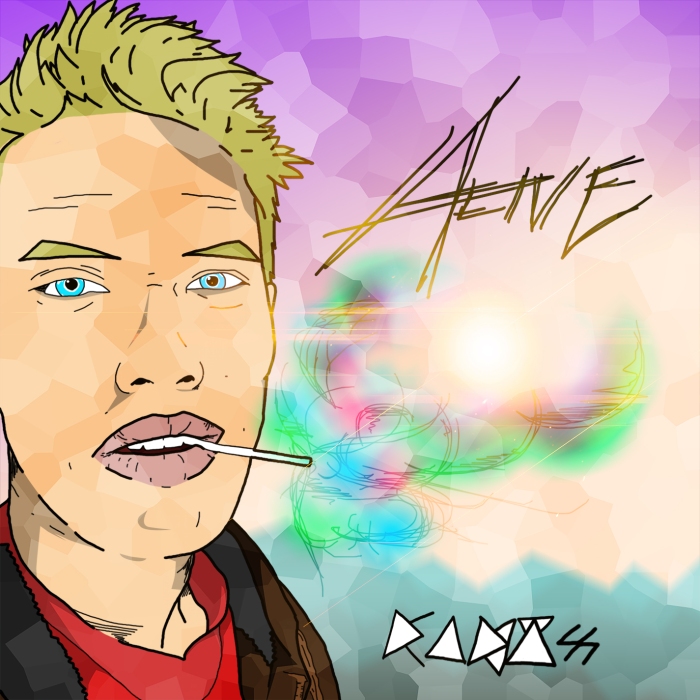 Alive was previously one of the three releases made under one of my former aliases, Edges. The release alone was large enough to not require any sort of editing. The original project began work on the beginning of February 2016 but did not make any sort of debut until April 2016.

The project was created in the sense of feeling alive, hence the song’s phrase, “make me feel alive.” The song utilises aspects from previous releases similar to Anonymous, Daybreak, and even Goodnight. Granted, it’s an ‘electro’ release rather than a ‘house’ release, it’s categorised as an electro song mostly due to the structure of the drop, buildups, and rhythmic architecture. The sound architecture in Alive is considerably unique in comparison with previous releases other than Memories. The project also doesn’t follow the usual architecture of most other releases made in the past.

Production time spent on this project is nearly two months with an exception of a three-week gap due to the computer component running into cooling issues. The issue was resolved when the dust was blown out of the computer processing unit. It was originally planned to have lyrics written for it, but eventually, it’s been revised that the sound architecture is was too harsh and extreme to have any sort of vocal added into it, with the exception of the weird “tasty soda” sound and the robotic “aye.” This was the first project to use any sort of vocal chords that aren’t computer-generated from a commonly used VST plugin, Nexus.

Artwork was greatly inspired by current trends throughout the musical industry, generally the hip-hop region. Using Photoshop, a selfie was retraced free-hand with a typical computer mouse to trace out the outlines of objects, some wrinkles, and other miscellaneous objects. The drawing was spent nearly three hours alone, and that excludes colouring, retexturing, and embossing. A wide variety of colour pallets were considered for use in the artwork, and it turned out to be the “I’m a white male with 100% privileges.”  Please note that the receding phrase was used merely as a satirical matter and should not be taken seriously. Readers who are mildly offended should please exit out of this page, turn off their device, walk outside, and to avoid any public schools and buildings.

Official date of release to all online markets is April 7th, 2017, making it technically the first release of 2017 and since the last release, which was a year ago.