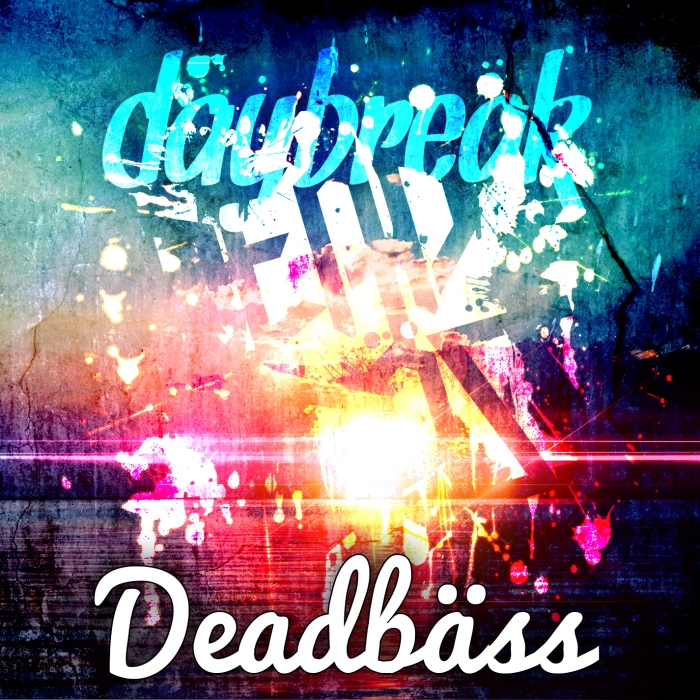 Daybreak is the fourth release and also the most popular release every made (ironic to being Indigenous, receiving about 10,000 sales, yet not accomplishing much video views). It is merely a mimic adventure of a neighbourhood situated in the area I am located in. Purposely having an annoying script, it received the most video views and the third most sales on iTunes and Google Play. There’s a possibility for the last project to derive some elements of this song.

Making the third-most sales after Afterglow [VIP Mix] and Indigenous, it received the most video views (About 350+, but hasn’t changed since). It was actually used for some commercials of Daybreak on Utah radio broadcasts, despite not fitting in well enough. I purposely proclaimed it to be a good jogging music around the lakes in the late afternoons.

Out of the good sides, Daybreak has also received some not-so-positive reviews, even from my distributor themselves. It is proclaimed to be too slow, generic, and somewhat bland, at least what I was told. Other instances even came from some already-successful artists. One of them, in which am not permitted to release his/her name; “It’s great that you got something more mainstream, but it’s too generic. Great job, though. Hope you can join us next time.”

All before that, I sent it to Monstercat, an electronic music distributor, and it didn’t go so well, as it only lasted for a week out of four weeks. Though, it highlighted the way I made music, which brings up the next four releases; Afterlife, Anonymous, Relationships, and Intelligence.

The picture was taken as part of the series for my photography class in my sophomore year. It shows a view of the lake in Daybreak, to the views of the Oqquirh Mountain, a massive mountain range that stretches between Salt Lake and Utah County. Additionally, the album cover uses the new splattering Deadbäss logo, which allows it to signify a renaissance I was going through, as no releases were made three months before.

In addition, the album art cover was never revised, compared to nearly all other covers after this release.

The project is the slowest compared to all others previously and probably afterwards, but not sure, at 128 beats per minute. It is the home of the famous “Deadbäss ElectroHouse Bass,” though is renamed at various times. Since then, nearly all projects incorporate this bassline, as it highly became the legacy.

The project was spent for nearly four months, just before the previous project, Modern, was finishing up. The project is also now the best structured, as there’s several knob adjustments that help create more depth into the beat. It even includes about six other instruments that eventually becomes famous for on future projects.

Receiving the third most sales, the most YouTube video views, and notoriety throughout the state of Utah, Daybreak is considered one of the best releases ever created, despite being annoyingly structured. The fact it became legacized, shot up my subscribers, Twitter & Instagram followers, and even better: my image itself.