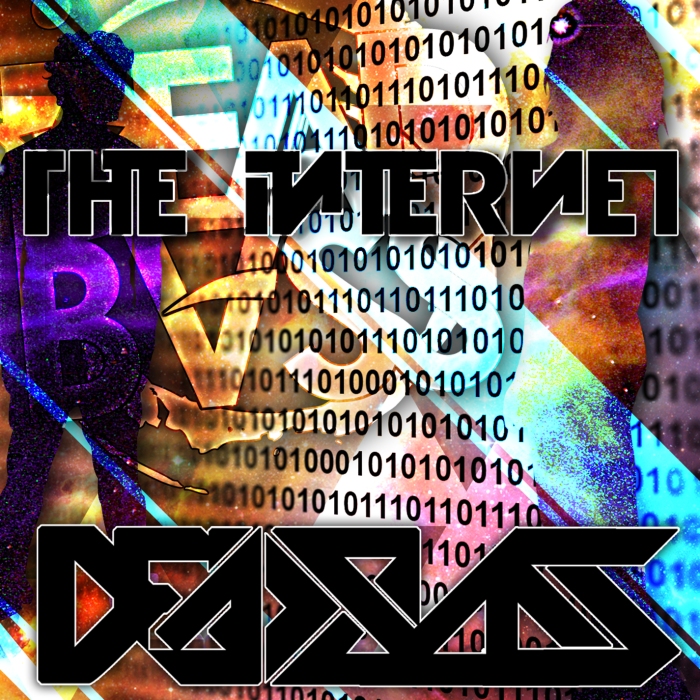 The Internet is the first official release made. However, Conspiracy was released about three months before, but is only found on YouTube. Being the first official release, The Internet was already marked as a “legacy” release as is gained quite of bit of notability compared to preceding projects in the past in other aliases. It is also one of three of the ‘technological’ releases which consists of this project, Cyborg, and Modern. It is practically sequential and intentional.

Being the only song with technically two words makes it quite significant compared to other releases. It is also the only song to follow a repetitive pattern due to its bland definition of the Internet, which will be mentioned in the next paragraph.

The Internet derived its name when a friend of mine (Bryson Roberts) was talking about the internet being a potential project he and his friends would work on to make it into Internet fame. That being partially the meaning, other meanings would include; false facts discovered, irrelevancy, and cyber abuse. I thought the name was pretty unique and would fit perfectly with the name.

The album artwork was worked on pretty quickly since it actually didn’t need much other than a bunch of binary codes (0s & 1s) that have absolutely no meaning or scripting. The placement of silhouette characters throughout the album cover represents the use of internet highly used by younger citisens of the world including myself. It is also the only album art cover to use two different logos both representing myself (The circular logo and the fractal logo).

Like before, The Internet was sent to Monstercat, though didn’t last that long due to the mass hype with the song. Oddly enough to say, there’s a few artists on Monstercat themselves that sort of hoped it to make it. It was rejected due to the low audio, or wasn’t loud enough.

The Internet made a huge impact in terms of population and future projects. Due to the release, it gained about twenty subscribers (then losing about five), raised my Facebook page likes, and it additionally shot up average views at the time from about twenty to almost 200. It is also marked as a legacy release due to the high hype and it eventually inspired the release of the Afterglow [VIP Mix] released almost two years after.

It was also originally planned to majorly affect my very last project, The End, but due to the release of the Afterglow [VIP Mix], it would otherwise sound way too close.

In last addition, it marks as 1/3 of the technological releases, the others being Cyborg and Modern.