For more than four months, after the failed attempted of being sued by an anonymous assailant, the lineup for Deadbäss is finally expanding its brand throughout. With the release of the instrumental Loss on YouTube and many other smaller projects such as Forget and Over, it has shown potential to expand, and the run down will be explained into detail.

Colloquially known as DJKRos Photography, the photography lineup was established on April 1st, 2016, which coincided with Senior Prom. DJKRos Photography is very well-known in the social media app, Instagram with the tag, #DJKRosPhotography. Although it is a relatively young, it’s been shown to be one of the biggest impacts around the photography world, with the most likes on a single photo with just above five thousand (5,000).

The DJKRos Photography primarily focuses on landscape and “close up” photos, as well as face shots, natural landscapes & formations, and the automotive world. It is planned to expand to new concepts and genres, however. 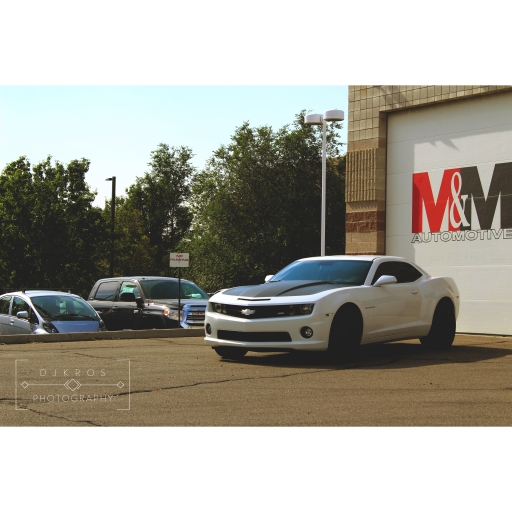 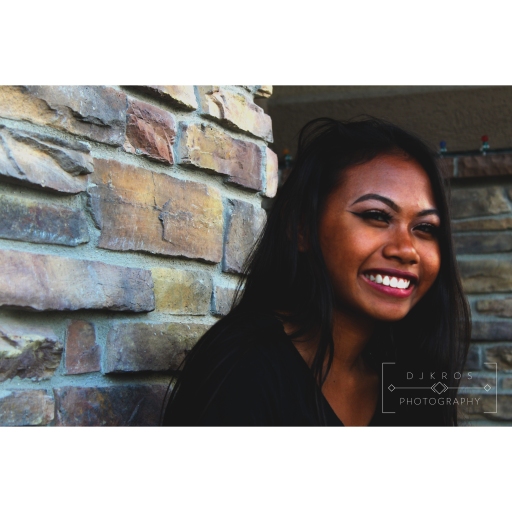 It’s current logo consists of a large bracket with the words written, “DJKROS – PHOTOGRAPHY,” with the minimal artwork in-between the two words.

Over five years ago, somewhere along the year of 2012, was a collective series of utterly random videos and video blogs about life and situations in between. At the time being, the video contents on CatastrophePoint were merely the life of a fourteen-year-old trying to adjust to society, where literally everything was a meme.

CatastrophePoint, although hasn’t uploaded any content in four years, is planned to “rebrand” itself to a series of satire videos, generally relating to society, the current trends, and millennials. The “Random Shit” series, which was a discontinued series from 2010, will be relaunched under CatastrophePoint. However, it’ll be planned to be renamed due to the use of profanity to a name that hasn’t been determined at this time.

There is a petition taking place to just have the contents transferred over to the Deadbäss channel on YouTube and simply use the CatastrophePoint as a “historical site.”

Along the past twenty or so musical releases, a handful of them were with featured artists, which were actually just aliases given to appear as if “collaborations” were a thing. However, the experiment for the past four years did not correlate as expected and will drop the following artists:

Really, they were fictional people, and those people do not actually exist. They were just there to make an appearance as if a legitimate collaboration was taking place. In a very odd twist, every single “collaboration” that was taking place tend to have a different style following it.

In any essence, future releases will have their names dropped.