Surprised to think I’ve been posting a little more lately and changing uo the entire website. The reason why the reconstruction is happening is because I am doing a major facial construction. From my music production to my social links, and then to this site.

It started to occur after the Hiatus on Oct. 26, 2015 when thinga didn’t go right with my computer in terms of production. A little after the hiatus was announced, it seems people have somehow used it as an advantage to give me a bad image. This is included with the conflicts with the school’s baseball team and two Monstercat artists which were mentioned two blogs ago.

The reconstruction began with a major consolidation of projects that were already-passed due. All but one were canceled out, then adding in three just recently. Afterwards, receiving some letters from college professors have given me the idea to redo all of my sites’ pagws to appear more professionally and mature. Things in the past weren’t as good as I thought. 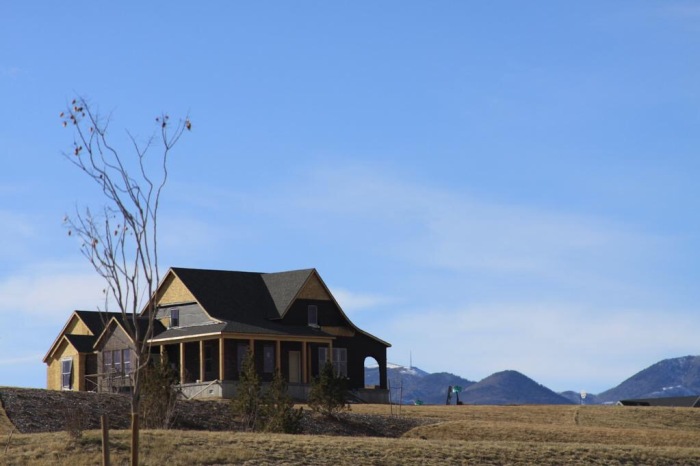 As mentione before, several projects that were on work were dissolved since they were taking forever. This was mostly because my old computer broke down and now we’re moving on to using ny dad’s Tyan server, but even that doesn’t help too much.

A large list of projects were discontinued due to the consolidations.

Projects that are now on work (and yes I’m leaking them because Monstercat keeps rejecting me) are:

Those are the only projects planned to work on. The End will be used for our graduation video, and it will be the last song I will make until I am out of college. This will be a four-year period.

When it comes to social media, it doesn’t seem to matter too much, as the Facebook page is almost never used. The Twitter account hardly ever tweets itself, though when done, an unfollow seems to be required.

However, the Tumblr segment was finally opened after almost two years of inactivity. And it is extremely outdated as it says I’m still 15, now being 18 for a month already.

The Snapchat segment has closed down almost entirely due to problems with the app itself and the viewers that currently follow me on there.

Instagram, however, has taken the biggest overhaul and turn throughout every social link I could ever own. Followers count slowly rising, though with the amount of followers I have in comparison with avergage likes, which is being about 450, took the biggest impact. Unlike Twitter, Instagram seems to get highly noticeable on virtually anything posted, almost none of them being music-related. Mostly photography, which is a segment on this website which is being worked on right now.

The Photography segment has technically existed since the existence of this website. The page has really never updated since June 2014. All of my portfolios do exist on the site’s library, but it’s not available to the general public. Though, some of its pics are found randomly throughout the site because of the lack of images I already have as is.

The photography segment is almost entirely its own ‘subsite.’ This is because portfolios will be separated from the music segment to avoid confusion. This will also allow viewers (if it ever exists) to see what’s on here.

Completion of the reconstruction is estimated to end around the end of January 2016, hopefully.

All social links, music development, and potentially personalities will alter and may be left the same otherwise. But I can tell you now, no I’m not going home yet until my Afterglow ends.